“New European graphic art” – That is what Lyonel Feininger and Walter Gropius of the Weimar Bauhaus had in mind in 1921 when they summoned the avant-garde artists of Europe to join in creating a portfolio of prints. Forty-five artists – including some who had been on opposite sides of the war front not long before – answered their call.

Willi Baumeister, Max Beckmann, Umberto Boccioni, Marc Chagall, Giorgio de Chirico, Erich Heckel, Wassily Kandinsky, Ernst Ludwig Kirchner, Paul Klee, Oskar Schlemmer, Kurt Schwitters, Gino Severini – each was an avant-gardist in his own right. Together they represented the different currents of modern art in Europe. The portfolio containing their works of printmaking served as a means of reproducing and spreading the idea of modernism internationally and offering it to collectors at an affordable price.

In the exhibition, the Staatsgalerie will present its Bauhaus Portfolios along with prints by further Bauhaus masters. A “Stuttgart Prologue” devoted to Adolf Hölzel and Ida Kerkovius will preface and enhance the show. Hölzel was the teacher of Johannes Itten and Oskar Schlemmer, Kerkovius his assistant and a pupil at the Bauhaus in Weimar from 1921 to 1923. Many of the concepts prevalent in the later teachings of Weimar are already evident in Adolf Hölzel’s work.

Above all, however, the exhibition will shed light on printmaking as an artistic medium of the European avant-garde. During the Bauhaus anniversary year 2019, the Bauhaus Portfolios from the Staatsgalerie Stuttgart collection were on view at the National Gallery of Ireland in Dublin.

Book your online ticket for our collection including the exhibition now! 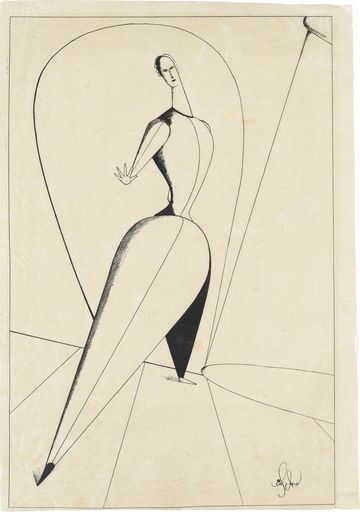 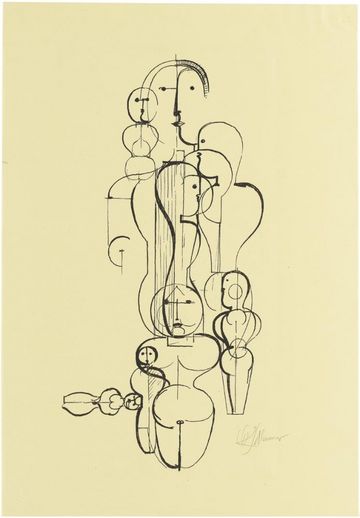 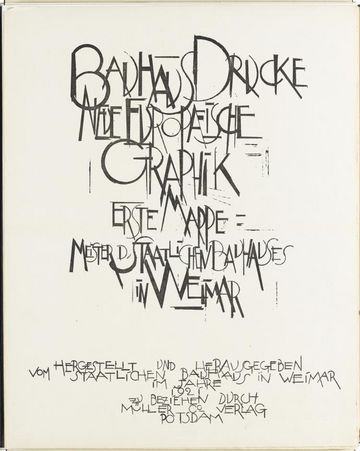 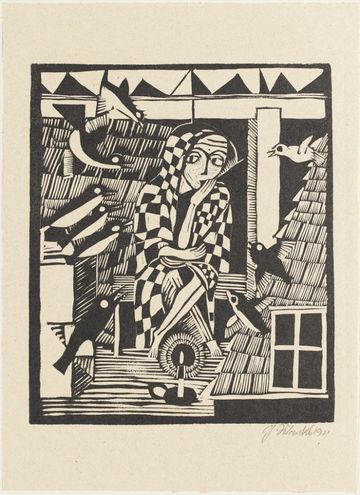 Discover all objects in the exhibition from our collection: