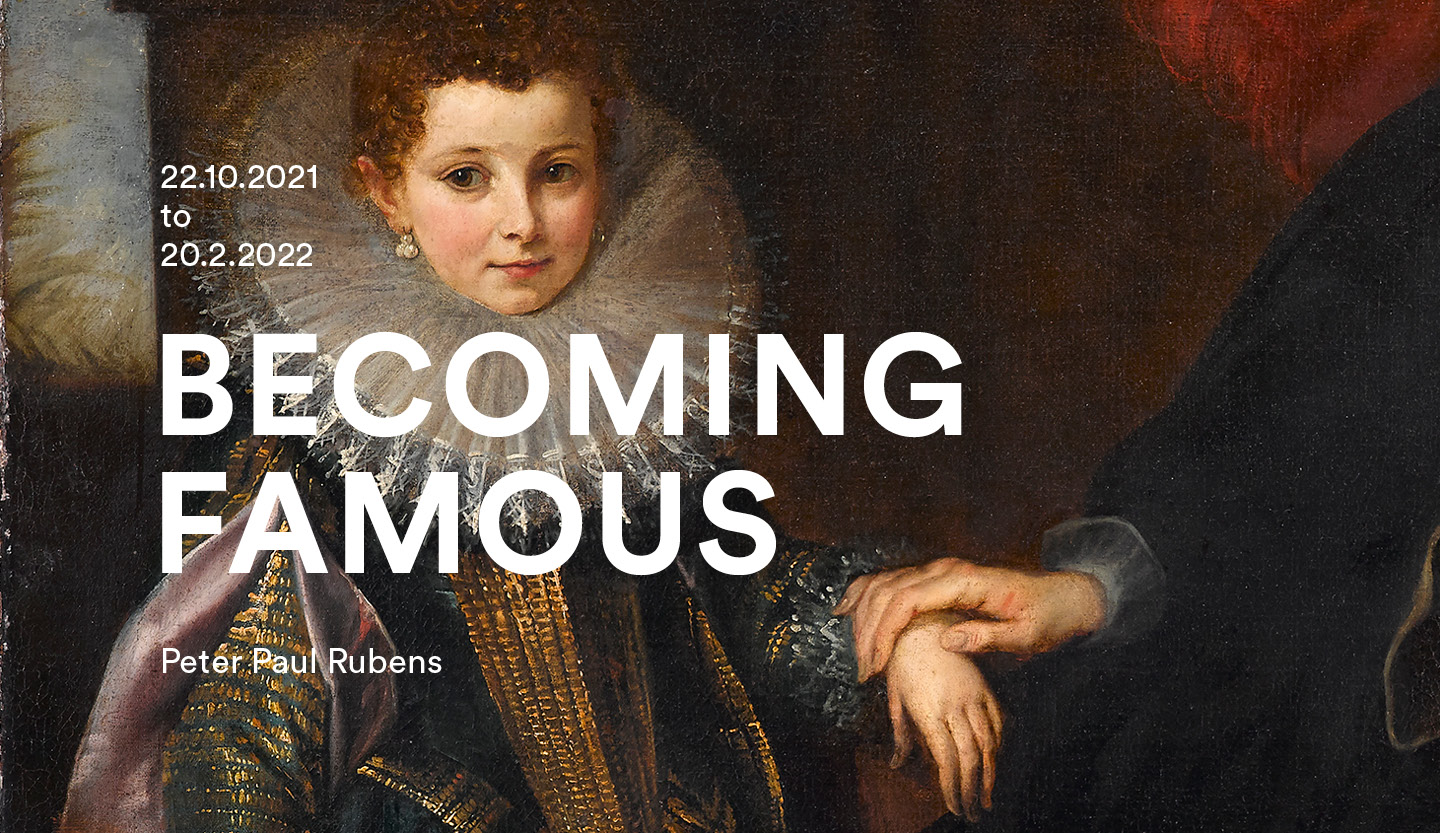 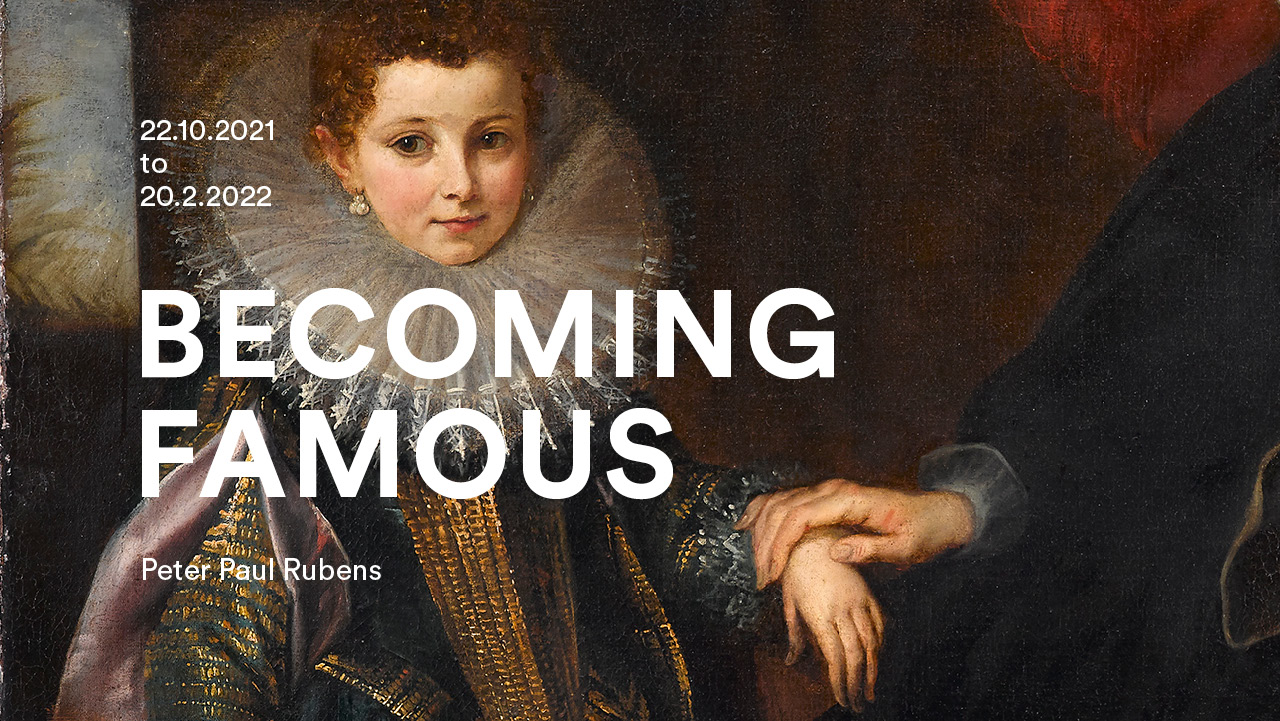 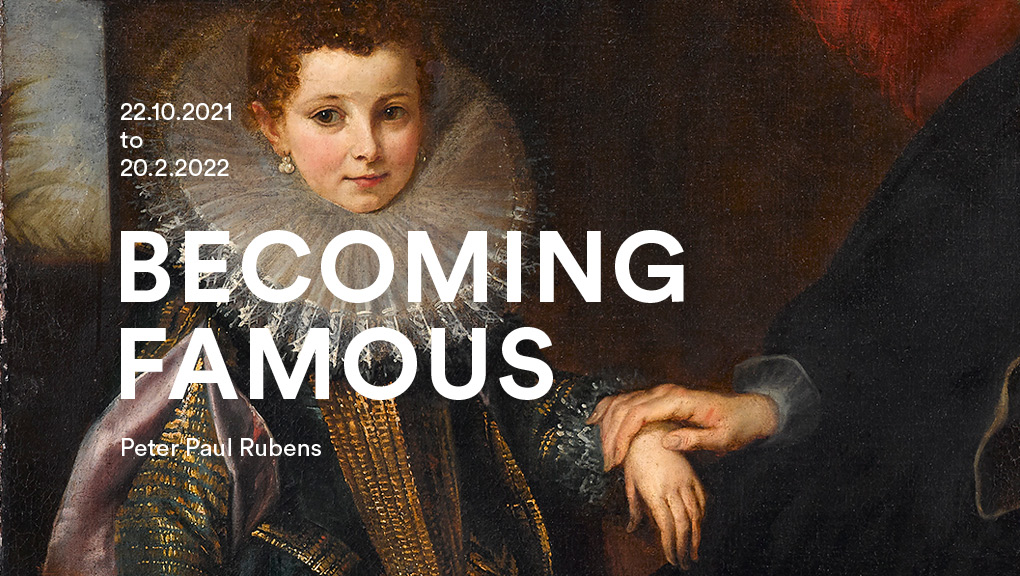 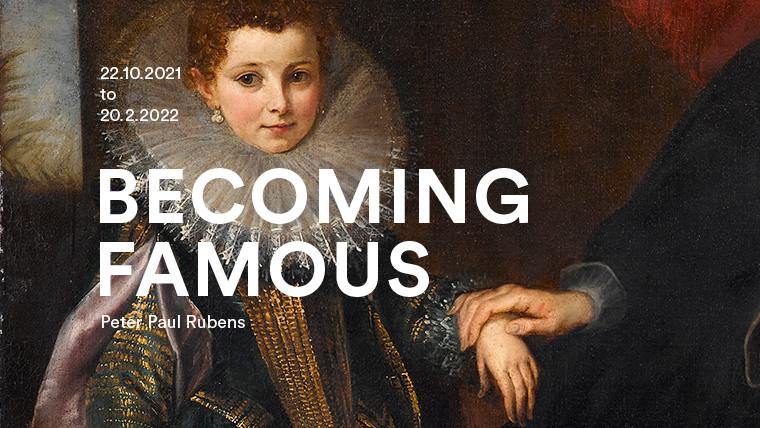 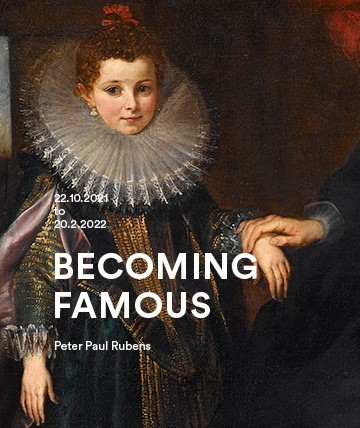 Peter Paul Rubens is considered the most successful painter of the Baroque period. His paintings are distinguished by sensuous colour and an expressive, highly charged visual language that is instantly recognisable. Even during his lifetime, collectors were prepared to pay top prices for his works. But how did the young artist become a painter who was celebrated throughout Europe?

The exhibition shows how, in the early years of his career, Rubens laid the foundations for his later success. Rubens left Antwerp for Italy in 1600 to study the art of Antiquity and the Renaissance as well as the work of his contemporaries. He steadily expanded his network of influential connections: he became court painter to the Duke of Mantua, portrayed members of the most influential families in Genoa and successfully competed with other artists.

After his return to Antwerp, Rubens set up a high-powered studio, which, thanks to an efficient division of labour, was able to produce large numbers of quality paintings in comparatively little time. The artist’s signature bold visual language became his trademark. The prominent placement of his works in churches and distinguished collections and the wide dissemination through the medium of print make Rubens a sought-after brand.

The exhibition shows some ninety paintings and works on paper from the museum’s own holdings as well as important loans from international museums and collections. It is curated by Prof. Dr. Nils Büttner and Dr. Sandra-Kristin Diefenthaler. The exhibition is realized in cooperation with the Rubenianum in Antwerp and the Academy of Fine Arts.

To complement Becoming Famous. Peter Paul Rubens’, the Große Sonderausstellung of the state of Baden-Württemberg, we are showing a selection of contemporary photographs under the heading Things Matter. Here, the artists approach the Old Masters from a contemporary perspective. The striking portraits by Maxine Helfman, Suzanne Jongmans and Hendrik Kerstens translate elements of the 17th-century aesthetics into the present and demonstrate how pertinent an engagement with Rubens and his contemporaries can still be in the light of today’s profound social upheavals. The photographs respond to topics such as racism, climate change and consumption and are thus a direct response to our present day.

The exhibition is under the joint patronage of German President Frank-Walter Steinmeier and His Majesty the King of the Belgians.

Discover the artworks from our collection

Take part! Online from home or on site, you can become part of a new "Rubens work" with your own portrait photo. The resulting collective mosaic images will be displayed in a digital artwork in the exhibition. 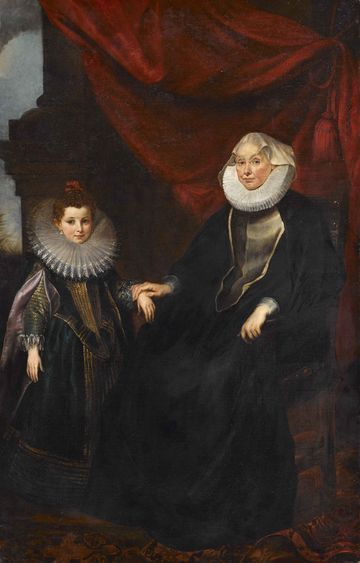 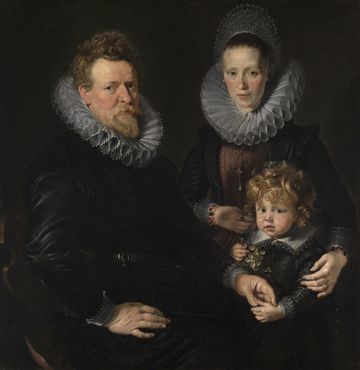 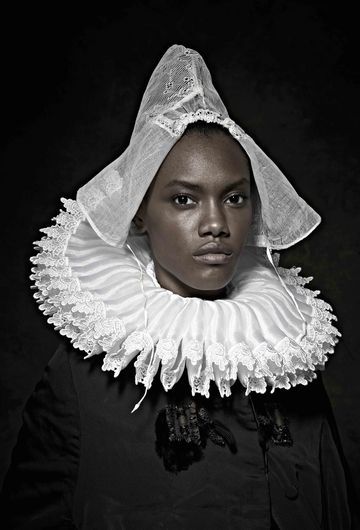 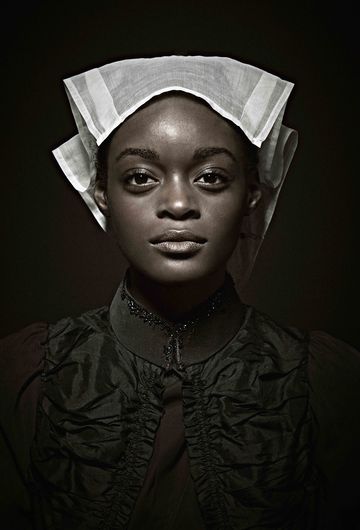 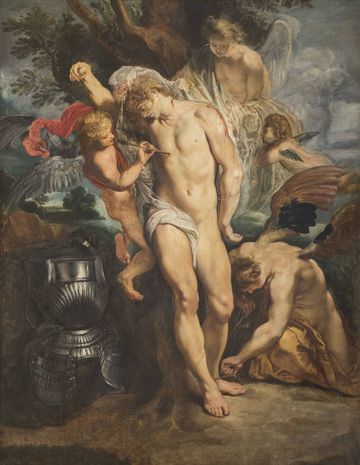 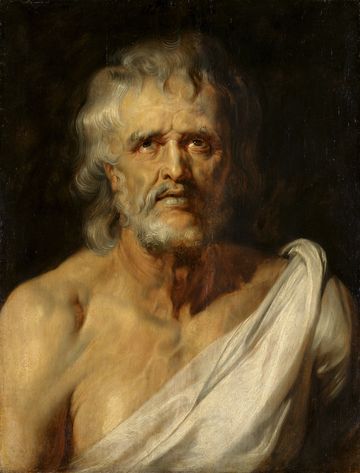 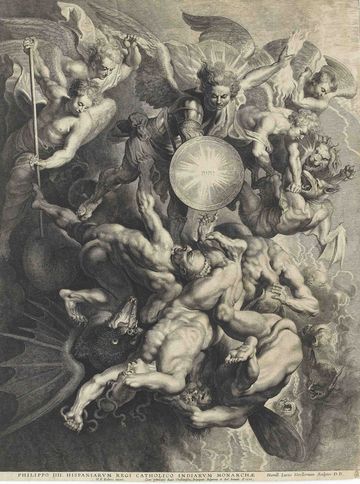 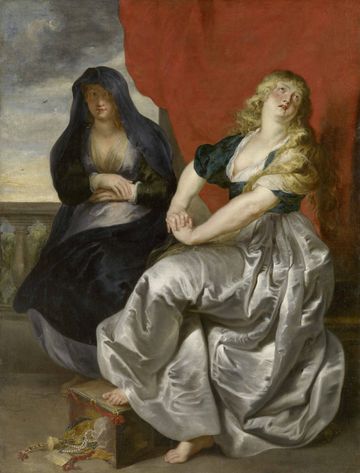 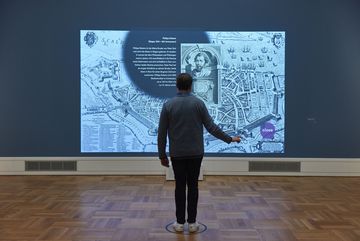 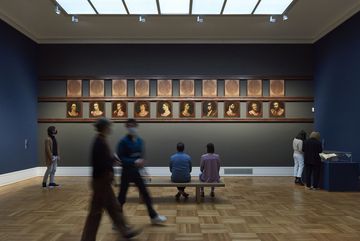 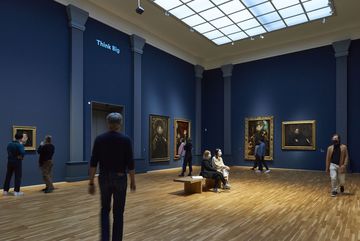